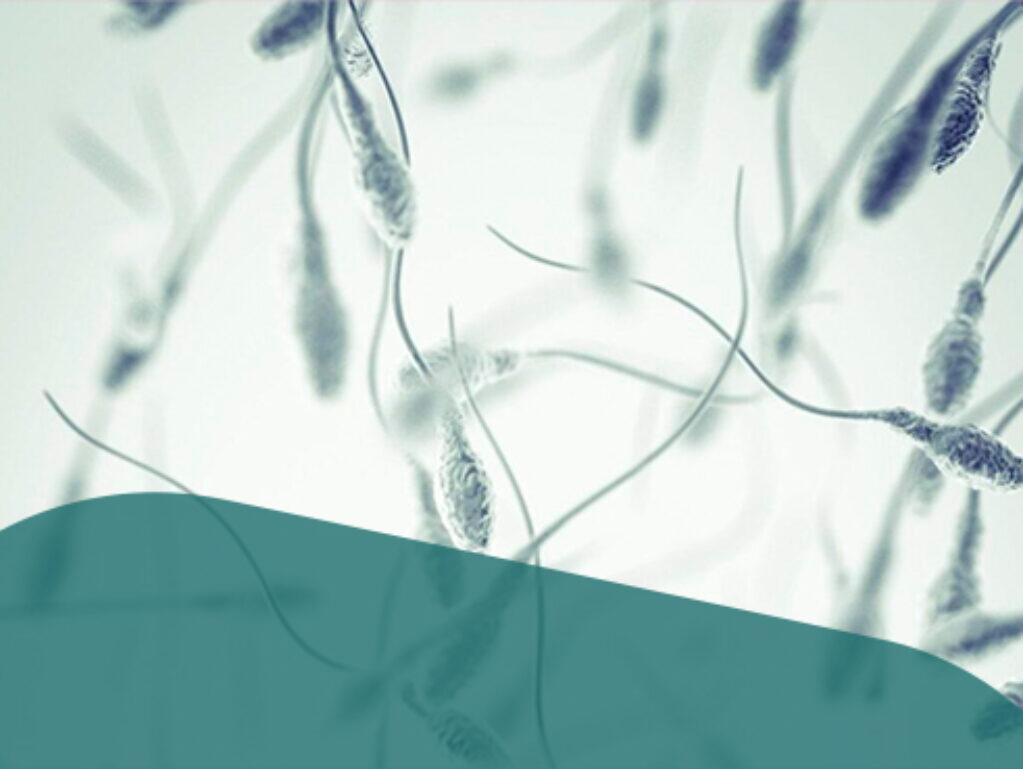 Unlike women, who already have all their eggs at birth, men have no sperm before reaching puberty. Only then does the development of sperm cells in the testicles begin. In healthy men, sperm cells develop for the rest of their lives. 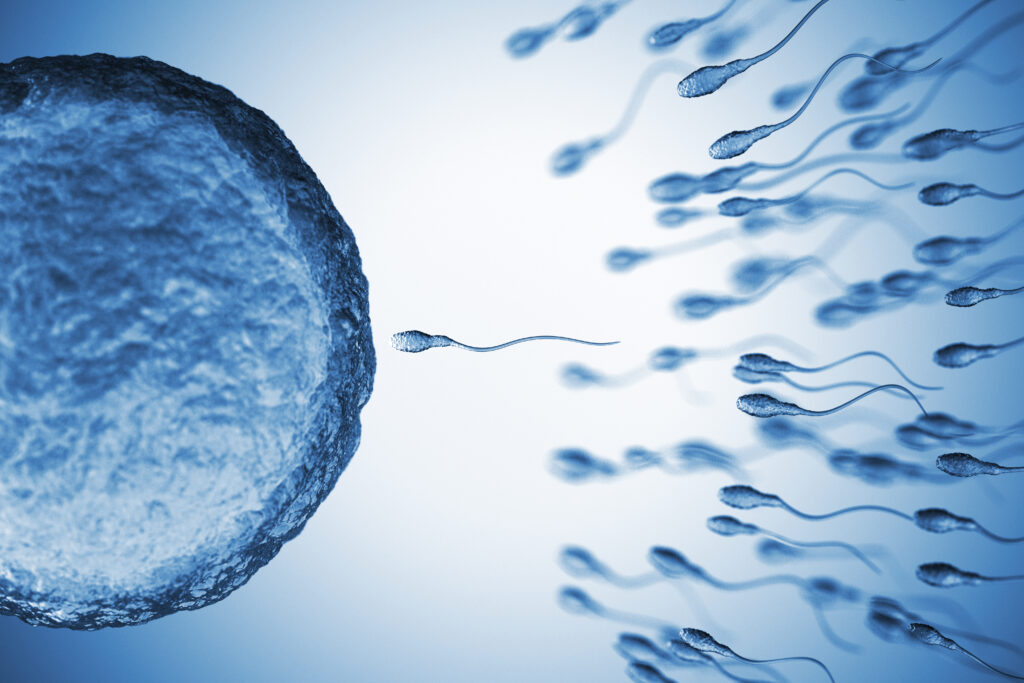 Formation and maturation of sperm cells

When boys reach puberty, the two hormones FSH and LH are activated and they form and develop sperm cells in interaction with the sex hormone testosterone.

Once sexual maturity has been reached, millions of sperm cells are formed in the testicles every day, where they mature for approximately 10-12 weeks.

When is the sperm quality good?

The most frequent cause of male fertility problems is insufficient production of normally motile sperm cells.

The World Health Organization (WHO) has defined reference values for when a sperm sample is normal. The lower reference limits, i.e. minimum values, are shown here:

Male fertility is not related to age in the same way as women.  In men, age only begins to be a sperm quality factor at around 40-50 years of age. Approximately 40% of Danish men have reduced sperm quality with a sperm concentration below 40 million sperm cells per ml of sperm. 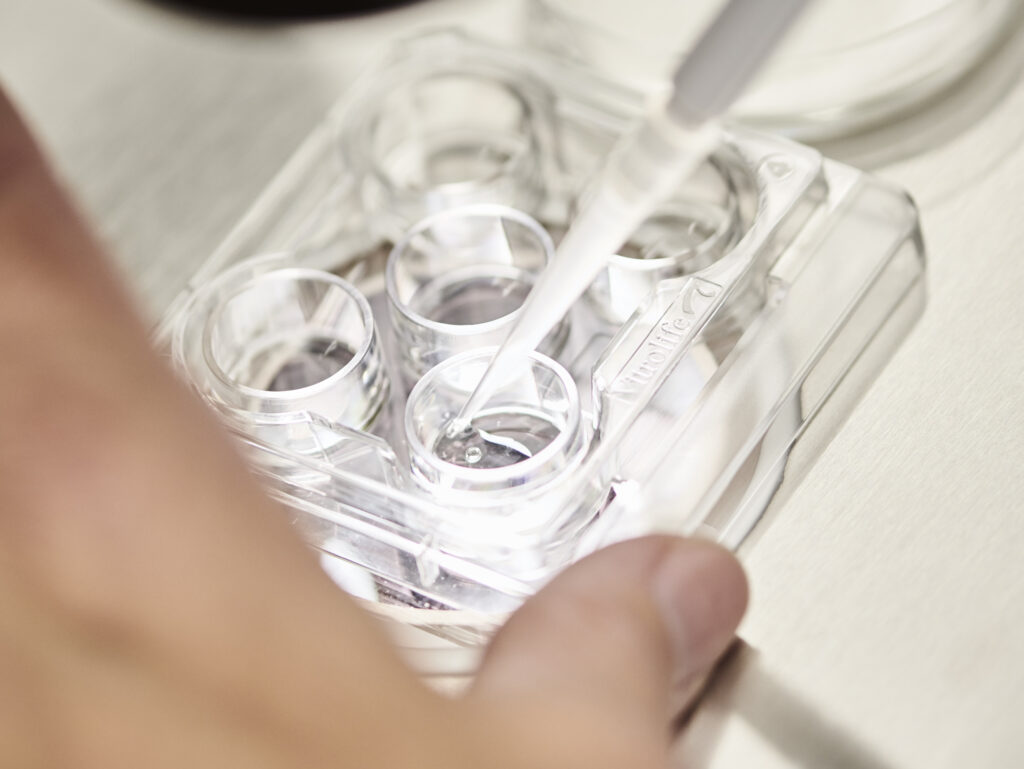 Read more about the sperm analysis

Why does reduced sperm quality occur?

In about 1/3 of couples who have problems getting pregnant, the cause lies with the man. This may be due to hereditary factors and diseases, but environment and lifestyle are also contributory factors.

Read more about fertility and lifestyle 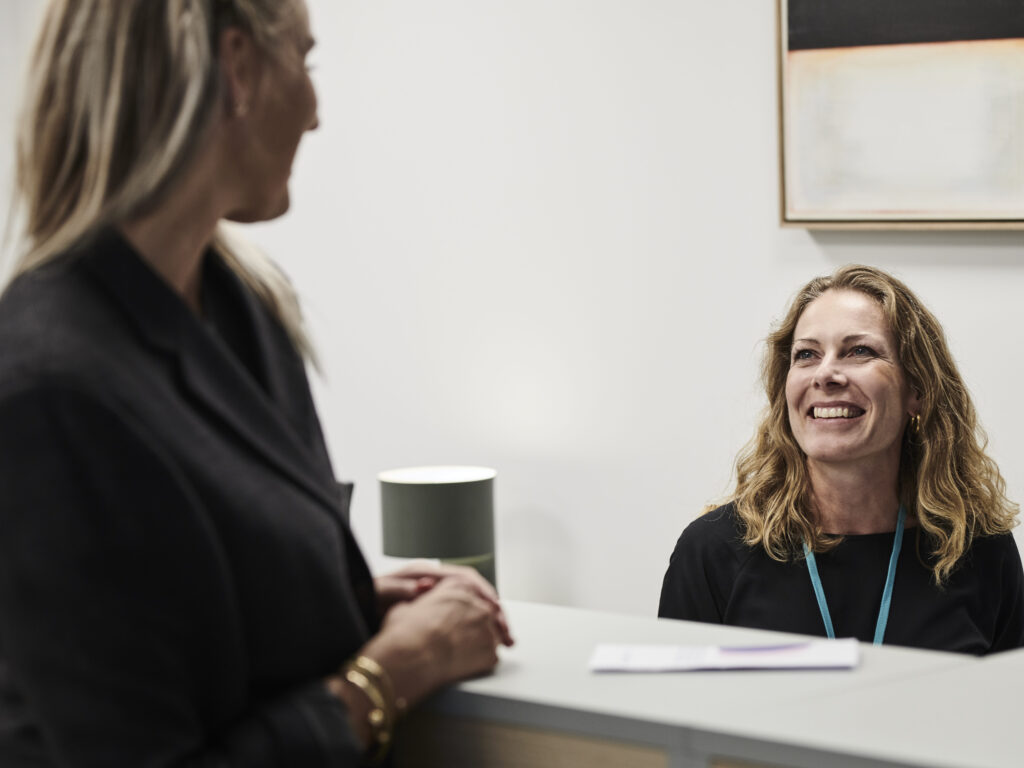 Visit us for a consultation